How to Build an Effective Recruiting Strategy with Tech: Advice from an Expert

Ed Ross, Senior TA Manager at Skyscanner, gives his experience in TA and the tech involved... 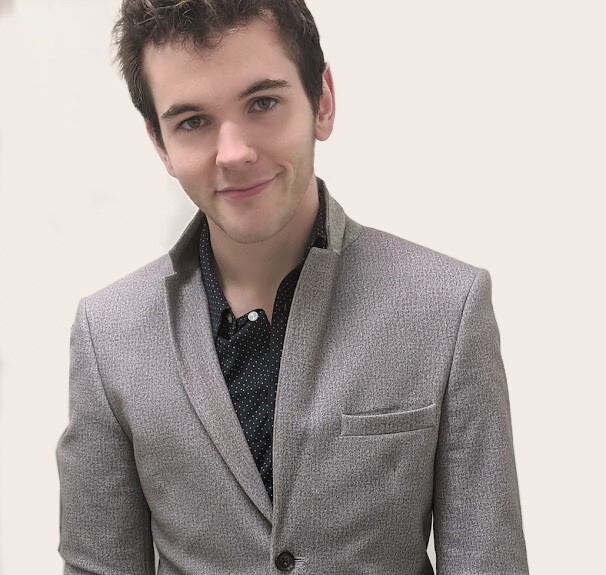 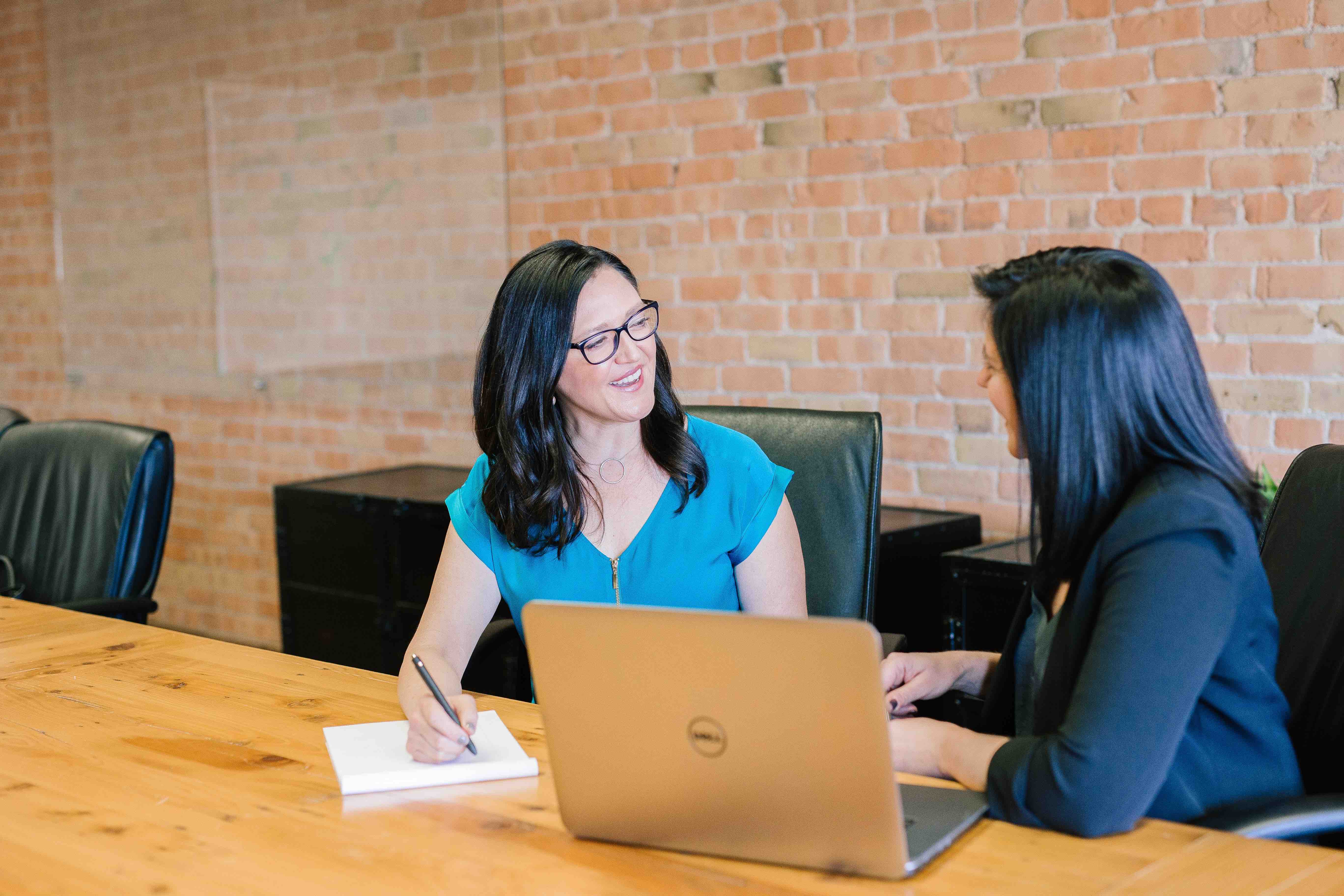 The global pandemic has forced the hands of industries to adapt to survive. Talent acquisition leaders are pressured to adapt to the situation by embracing new tech. Aptitude Research found that 44% of companies have implemented new recruitment technology in this pandemic alone. With success coming from those decisions, we should be seeing more and more tech used in TA.

Ed Ross is the Senior Talent Acquisition Manager at Skyscanner, the leading metasearch engine that helps hundreds of millions of people to compare options regarding flights, hotels, and car hires. He specifically leads the engineer-hiring efforts. His department currently hires an estimated 200 new engineers a year.

We recently had the opportunity to have a word with him and pick his brain regarding his experience in TA and the tech involved. Check out the full interview here and a transcript of the conversation below.

“I think it’s always about where you’re starting from. So, understanding truly what the problem you’re trying to solve is,” Ed says. Having a thorough internal assessment can provide meaningful data that can then be used to determine which tools are needed for the job.

It is also important to prioritize quality over quantity when it comes to the TA tech stack. A common TA pitfall is when money is thrown into new tools the minute the hiring team becomes too pressured. Instead, Ed recommends that success can be found when recruiters are equipped with only a handful of carefully-selected tools that are optimized for the job.

Getting the most from your recruiting technology (5:11)

Ed shares that getting the most out of tech can really depend on the tech tools themselves. For sourcing platforms, the first priority is getting quality candidates. After quality, volume follows. However, since they are competing with other companies for these engineers, they also have to consider the experience of the candidates going through the system.

Ed says they were able to do this by getting rid of a lot of their sourcing platforms, deciding to focus on only a handful.

“What we did three years ago is we got rid of everything else that we were sourcing from and said, ‘let’s just be really good at LinkedIn Recruiter.’”

It is also important to let recruiters own a certain space, making them experts using particular platforms. Giving them autonomy allows them to work at the top of their game, even when it comes to shifting focus from one platform to another.

“We got one recruiter and we said, ‘Hey, this is your area. This is your space. You own it. So, the experiences that candidates have in this space are completely your doing, and you can change that and improve that however you like.’”

Ed mentions that they use a wide variety of tools for talent acquisition such as the ATS Greenhouse, GoodTime for scheduling, and Slack for internal work. They’ve also gone ahead and tried several more such as AmazingHiring, GitHub, StackOverflow, and more.

Quite often, new tech gets brought up by the recruiters themselves, thinking about how the new tech can be beneficial for their team. Ed says that the way they test new tech is by diving into it headfirst. They have tool champions that will test a new tool exactly like the product team suggests, especially when there is a consideration towards using it for the long term.

While new tech is being tested, they will closely monitor several factors such as the time it takes for recruiters to perform certain workflows, the response rates, how the brand is coming across, the success rates of the candidates, and more.

Six-month cycles can be sufficient to thoroughly test out new tools, but Ed says that even a month can be enough– especially when they’re using free trials.

Ed talks about how it was important for him to change how recruitment was seen in Skyscanner. Even by just changing the word “candidate” into “traveler,” Skyscanner saw hundreds of thousands of new people going through their recruitment funnel.

“A big thing of mine is for a TA team to be an enablement team to allow a company to recruit better, rather than a bottleneck that takes on all TA responsibilities themselves.”

Ed got his team to the point where they had enough data to show the value of LinkedIn (if everyone applied themselves in the right way to it), prompting the company to get them an Enterprise account which provided them with 300 recruiter licenses spread across hiring managers, directors, engineers, and more.

What did you learn from working in talent acquisition? (17:00)

When Amazon arrived in London, the company invited several recruitment companies, including Ed’s. However, determination proved to be a deciding factor as their recruitment company was one of the only ones left that kept turning up after a few months.

It didn’t take long after working with Amazon when Ed realized that he was incorporating various Amazon models into his own business such as the flywheel effect and customer obsession.

“What we did from our point of view was take the Amazon business model and apply it to how we recruited for them. We created this candidate obsession lifecycle,” he says. “It came down to things like how we answered the phone and the language we used and the way we displayed job specs.”

This is where Ed realized how important it was to be great at a handful of tools, instead of having a lot of them. “From a tooling perspective, we actually lost more tools in that process. We got rid of more than we took on. Often, the tools that we needed the most we actually built ourselves.”

Skyscanner, like Amazon and other big companies, would do two interviews; a culture one and a technical one. This can be very overwhelming for companies that have a limited number of interviewers. Coordinators have to make sure that interviewers are properly spaced out to accommodate the incoming candidates.

“GoodTime really helped modernize that. It took these people out of Outlook where they were spending eight hours a day and gave them an opportunity to put much more order and structure into it. I think it went from something like 63 clicks to set up an interview to as little as 9,” he says. “Getting interviews set up was a real effort for us. The average time to set up a final stage interview in engineering for us a few years ago was like 6.5 days. It’s now hours.”

What was your biggest learning from the pandemic? (23:07)

Being in the travel industry, Skyscanner was indeed affected by the global pandemic. This was especially difficult for Ed as he was building Skyscanner’s TA team for months before the pandemic hit. However, he still managed to use the time productively despite the low hiring rate at the time.

“The main learns from a TA point of view was that we actually had eight months of no hiring, which was awesome in a way, like I would rather not have it, but it gave us a chance to step back and understand when we come back out of this [which we knew we would], how do we come back out of it with that quality point of view really front and center?”

“It gave us a chance to sit back and say ‘let’s start breaking it down like I had done with the recruitment agency previously. What are we doing in terms of the way we use our individual tools?’”

Although the global situation was not ideal, Ed was able to utilize the time and think of how to proceed with TA – especially in terms of preparing for when travel gets started once again. Although it was an exhausting year, Ed says that it was an exciting year rebuilding their TA team.

If there was only one key takeaway that Ed could share with us, it would be the main thing he learned from his time in the 10KSB (Goldman Sachs UK High Growth Program): take time out.

“Take time out. Do not be in your business all the time. Do not be thinking about the operations, or the sales, or the tax, or HR issues with your team. Just go and spend some time out. Go sit on a mountain and look at the stars and think about how you can take it to the next step or are you going in the right direction.”

Ed Ross is the Senior Talent Acquisition Manager at Skyscanner, specifically leading a global team of recruiters for hiring the company’s engineers. Connect with Ed on LinkedIn. You can also find Skyscanner on LinkedIn and Twitter.

Sign up for our newsletter to be the smartest person in the room when it comes to HR tech.

Noah Edis writes with a technical background and expertise in CRM, ERP, and HCM systems, as well as customer service systems and knowledge base solutions. He holds a literature degree from the University of British Columbia and co-founded a content marketing business solution. In addition to writing about SaaS tools, he plays competitive dodgeball and pursues a personal interest in programming. 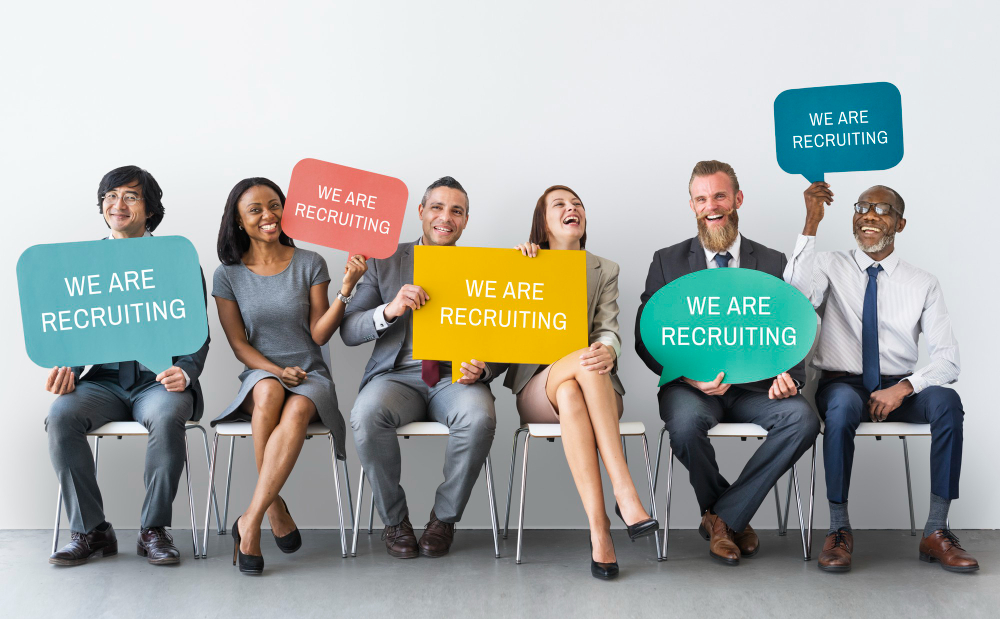 How to Write a PERFECT Job Posting + Expert Example [2023] 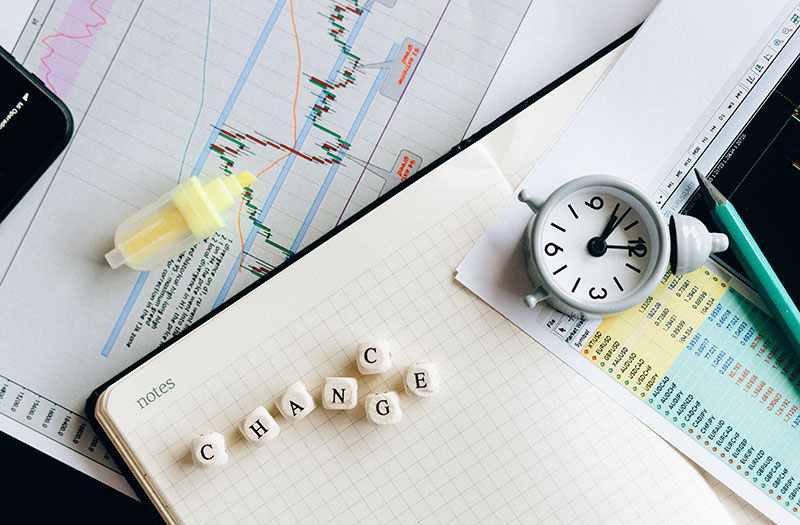 You Have the HR Tech Solution You Wanted, Now What?

Change management for the implementation and adoption of HR software and HR Tech tools. 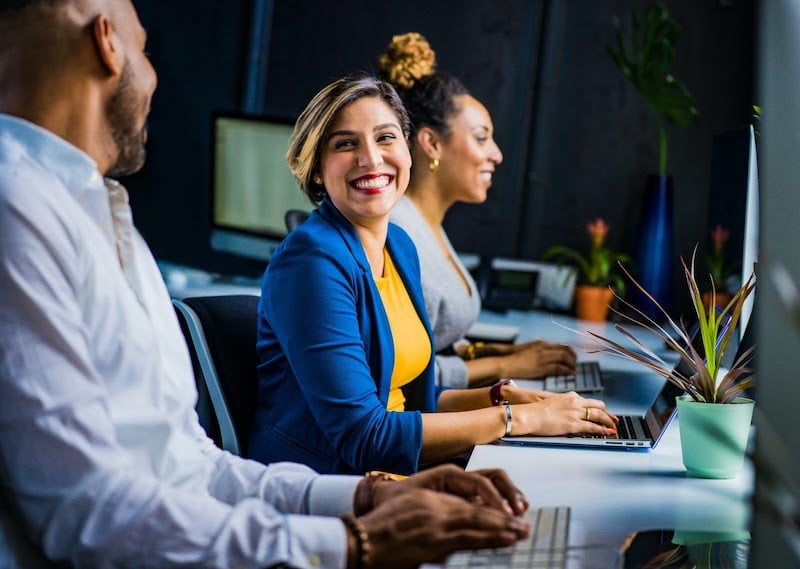 Employee Retention Statistics: Why Businesses Need to Pay Attention in 2023