What the Musk-Twitter Saga Can Teach HR About Successful Mergers 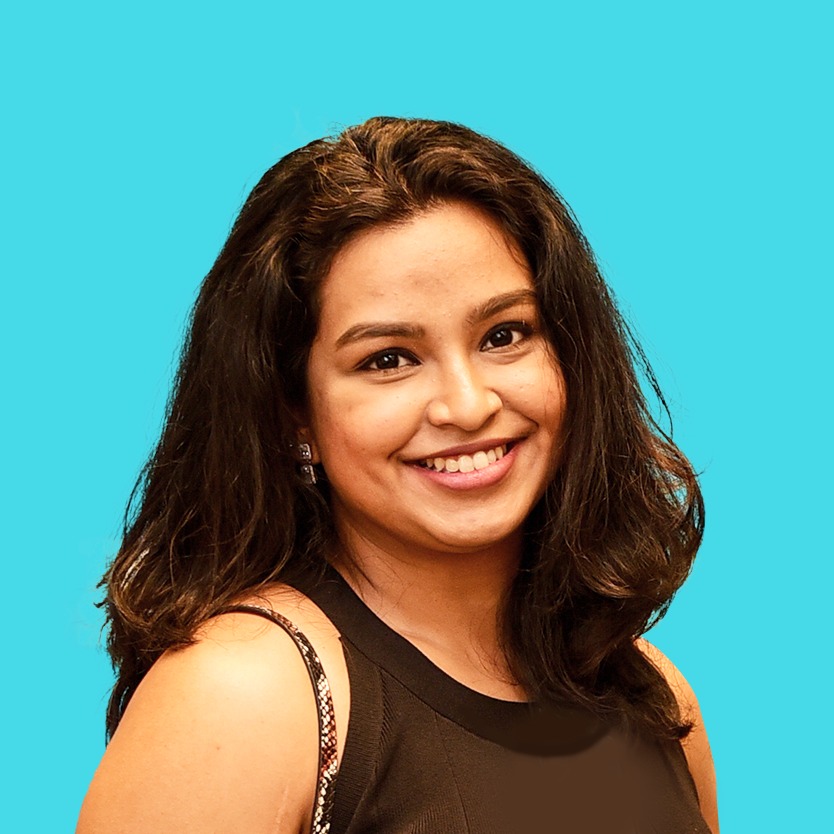 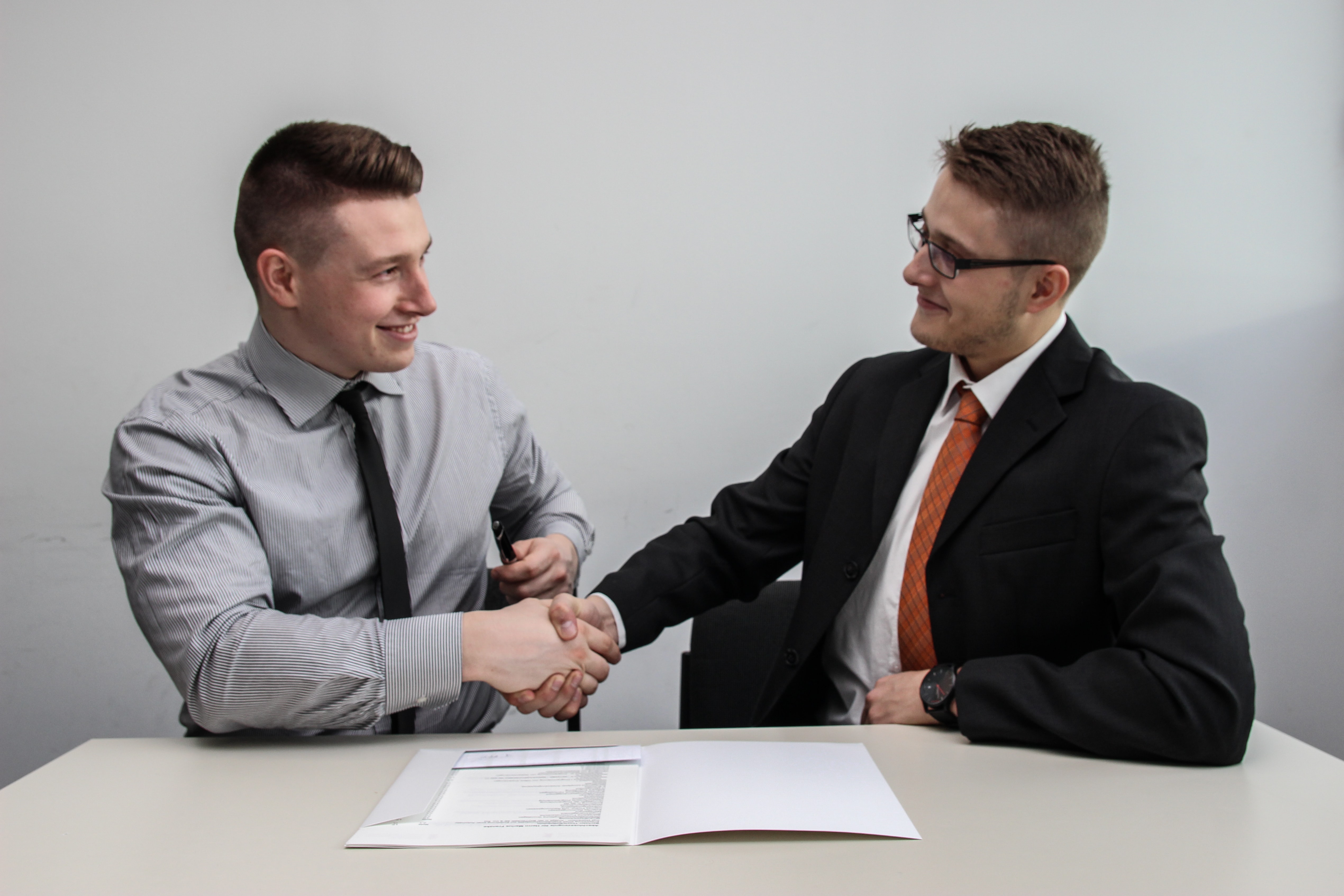 On April 4th, 2022, Elon Musk announced that he had purchased 9.1% of Twitter for $2.9 billion, making him the social media platform's largest shareholder. Shortly thereafter, Musk set about soliciting suggestions about ways to improve Twitter. (See image below)

The company responded by offering him a board seat - a move that would have restricted him to owning no more than 14.9% of the company. While Musk first said yes, he soon changed his mind and reversed course by bidding to take Twitter private.

The billionaire's proposal to buy Twitter for a whopping $41 billion sent the company's stock price soaring and triggered a combination of mocking comments and expressions of serious uneasiness from its employees.

Twitter's Global Head of Partners, Lara Cohen, tweeted, "Good morning to our new overlord!" while this is what Twitter's Product Lead Michael Sayman had to say.

“Don’t want him as CEO. He has no compassion,” one employee wrote, while another said, "I’m not convinced he’s in the best place mentally."

A Twitter shareholder, Joe Cardillo, wrote, "No thank you, we do not need another billionaire trying to buy the media & public conversation. You've already made it clear you would control the narratives & operational structure of the company, and as a long-time user & Twitter shareholder, that's not good for any of us."

This entire fiasco got me thinking. Thousands of mergers and acquisitions occur globally every year, leaving hundreds of employees unsettled, frustrated (like Joe Cardillo), and unsure of their place in the new organization.

But how many of them are really successful?

According to a study conducted by SHRM, 70-90% of all mergers and acquisitions fail to achieve their strategic and financial objectives. And one of the primary contributing reasons is HR-related activities such as poor management, lack of culture compatibility, loss of skilled talent, lack of trust, and poor communication.

Simply put, "people issues" are the number one reason for the failure of M&As. This is where HR comes in.

For any merger to be successful, HR professionals must realize that the most important asset in the transaction isn't capital — it's talent. If not handled right, you run the very real risk of losing your employees — the very foundation of your business.

So, how can HR professionals ensure successful mergers and acquisitions while retaining their best talent? Here are our top 3 tips.

1. Keep the lines of communication open

Communication during a merger is critical because otherwise, people will make up their own stories about what's going on. To avoid this, ensure that the employees are aware of the company's history, why the merger is happening, and what the future of the organization looks like.

While some details must be kept confidential, the key is to be as upfront as possible. This not only alleviates the stress and anxiety that employees feel but also ensures that everyone's on the same page.

While this is easier said than done, successful mergers demand organizations to define clearly what the combined culture will be like.

At the beginning of the merger process, HR leaders must create a vision of the new, combined culture. What are the values that you'd like to retain? What new values would you like to incorporate? Are there any significant changes to the operating model? These are some of the important questions that need to be addressed.

The HR team plays a crucial role during the early days of an M&A. From ensuring that all the paperwork is in place to implementing new policies, HR professionals do a lot of the heavy lifting. And that's precisely why having data-driven technology to help them is so important.

At the end of the day, no organization should enter a merger without planning for its most important asset — its people. If you don't address the needs of your employees and put their minds at ease, you've already lost the most crucial part of your business.

Join 20,000 HR Tech Nerds who get our weekly insights
Thanks for signing up, we send our newsletter every Wednesday at 10 AM ET!
Oops! Something went wrong while submitting the form.
Pavithra Dennis

Pavithra is a Telecommunications Engineer with 6-plus years of experience in marketing and content creation. She has written long and short-form content for various B2B and B2C brands in the tech, lifestyle, and healthcare spaces. When she's not working, you can find her lost in an enticing thriller book, practicing her Kathak dance moves, or whipping up a storm in the kitchen.

No items found.
Made in Cambridge, MA