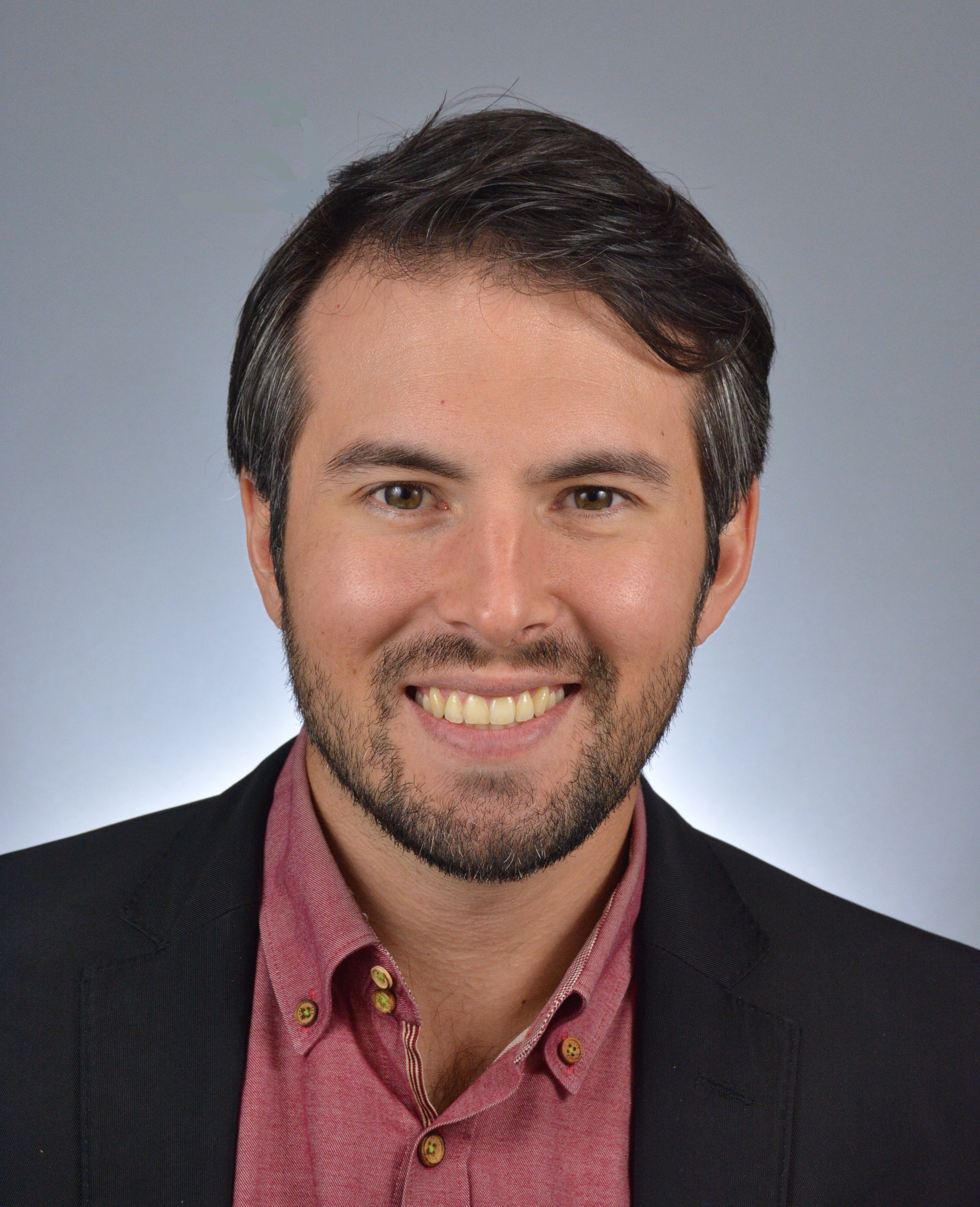 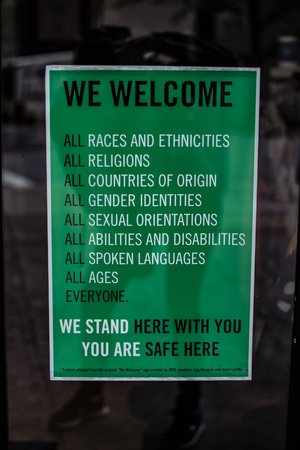 Despite increased pressure to create a more diverse and inclusive workplace, diversity is still an area where many companies struggle. Lack of diverse hiring teams, limited recruiting processes that fail to reach a broad candidate pool, and unconscious similarity biases all pose significant barriers to expanding a company’s diversity quotient. Businesses also fail to create an inclusive workplace when they focus on hitting diversity quotas rather than on shifting the company culture.

Despite these challenges, many companies have implemented programs to improve diversity and inclusion in the workplace. To expand their candidate pipeline, businesses are looking for top talent in non-traditional spaces, such as professional clubs and organizations that cater to underrepresented groups, or by tailoring job posts to emphasize details about the job that will attract a more diverse candidate pool. Other businesses have gone even further and no longer require a traditional four-year degree for certain jobs. To optimize hiring for diversity, companies are using diverse interviewing panels as well as implementing blind testing or technical testing platforms to allow a candidate to showcase their skills and remove and unconscious bias that recruiters may have.

So why does building diversity in your company matter? First off, more diverse companies are better able to attract top talent, as 67% of job seekers cite a diverse workforce as an important factor when considering job offers. More diversity can also result in more employee engagement and reduced turnover as employees who feel included, accepted, and valued are happier and more engaged.

While having a diverse and inclusive workplace can be hugely beneficial for a company’s brand and public image, there is also a significant business case for diversity. For example, Deloitte found that inclusive teams performed 80% better in terms of business performance than their less inclusive peers. Fostering diversity can help your business drive innovation, as having a diverse team allows you use a variety of different perspectives to solver a wider array of problems. In fact, Josh Bersin Research found that inclusive companies are 1.7 times as likely to be innovation leaders in their market.

It’s clear that diversity should be something that businesses are thinking about, but what does diversity look like? Traditionally, people tend to think of diversity in terms of race, ethnicity and gender. However, racial and gender diversity may not be the only areas of diversity where businesses are falling short. Recent complaints from conservative employees about liberal bias at their companies suggest that there may be a lack of political diversity in certain industries as well.

While Wall Street has a reputation for being a bit on the conservative side, these banks are highly politically diverse.  In fact, almost all firms hover around a 50/50 split between the two parties. Citibank has the most significant majority with 60.4% of its employees recorded as Democratic Party supporters and 38.8% aligning with the Republican Party.

The largest companies companies also seem to welcome political diversity among their employees. While they are less balanced than the wall street banks, these big companies have high representation of both political parties. The largest majority is at Target where a little over two-thirds of employees are democrats.

Here’s the breakdown for large technology companies in the US:

The tech industry shows signs of a significant lack of political diversity as all of the featured companies are predominantly democrat. HBO has the least political diversity with almost 95% of its employees reported as democrats. Employees’ political affiliations are most varied at IBM, but here there is still nearly a 70% liberal majority.  This isn’t a surprise to anyone who’s in the world of tech.

These high growth companies show extreme political homogeneity. The most politically diverse company here is slack with still over 90% of the employee population reported democrat. Two of these companies, Etsy and HubSpot, lack republican representation entirely.

Overall, it seems as though the tech industry and many high growth companies have a ways to go in terms of political diversity. Improving political diversity in these industries is important because having such political homogeneity can be isolating for the few employees who do have differing views. These feelings of isolation can lead to unhappiness and ultimately hurt your employer brand in the long run. Also, employees with different political affiliations may have different ways of thinking and unique approaches to problem solving, allowing them to offer some invaluable insights. Ultimately, talented people come from all backgrounds – this includes racial, ethnic, and even political backgrounds. Allowing for diverse perspectives allows your business to grow and thrive.

What This Means For Company Culture

While political diversity is something that your business should strive for, support for political diversity should never be understood as a gateway for allowing any form of intolerance or discrimination. No matter how your employees vote, your company’s ultimate goal should be to foster a culture of respect and inclusion by acknowledging an individual’s right to his or her own opinion while also ensuring that all views that are expressed are respectful of all people.

Overall, HR and executives alike should strive to create a workplace environment where people are treated as equals regardless of their differences, be it their race, gender, or even political affiliation. By encouraging a variety of views and backgrounds at your company, you can help foster a community based on mutual respect of others.

Data for this post was aggregated from political contribution information offered through Zippia. 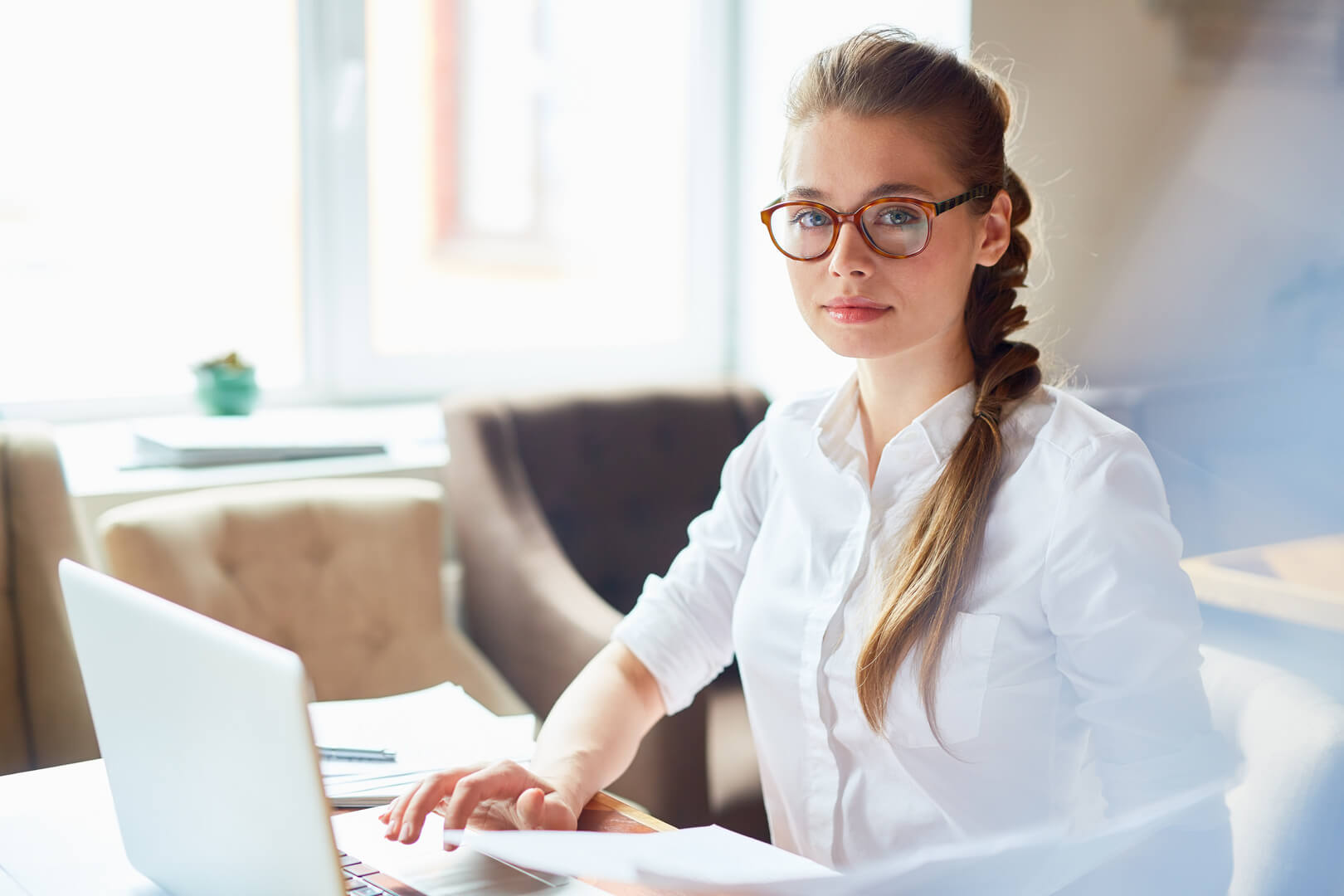 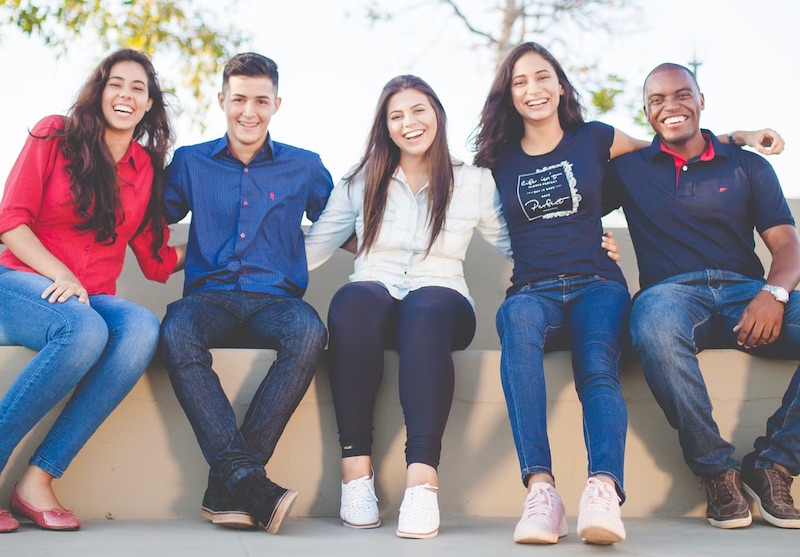 Find out which employee perks and benefits matter most to your current and potential employees. 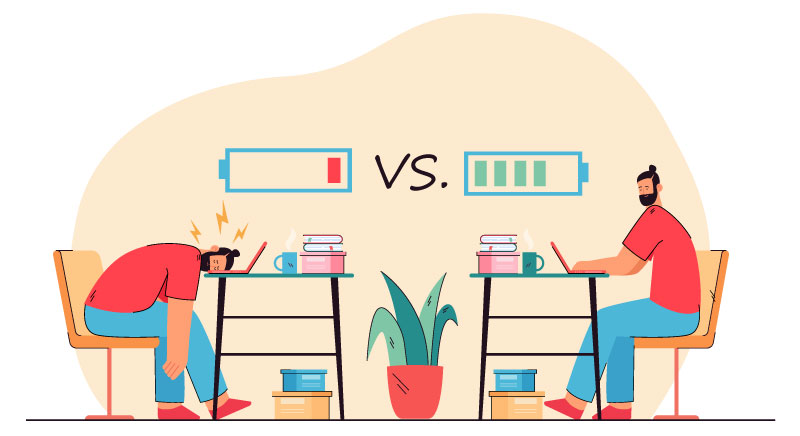 Use these five protips to improve mental health support in the workplace for your employees... 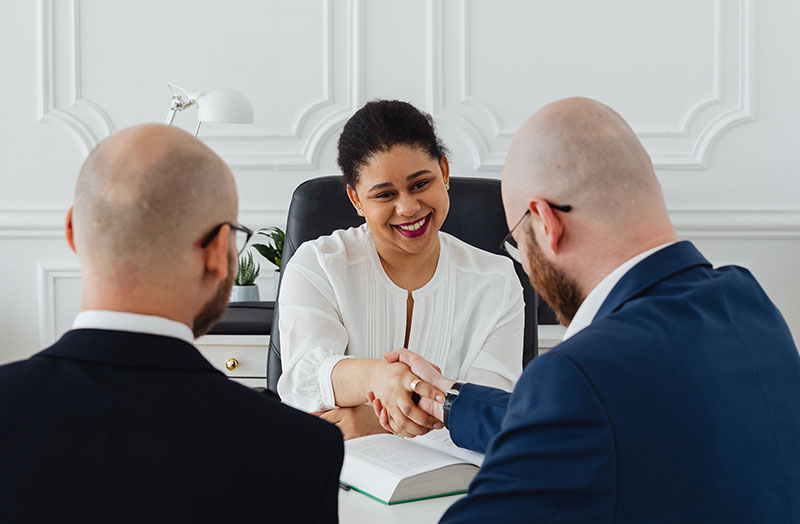 How to Onboard New Employees in 2022 [With Checklist]

Get the why and how of employee onboarding, plus a checklist of what to do.