Temporary Staffing Startup Jobandtalent Raises $500m at a Valuation of $2.35 Billion to Develop and Expand Operations

Temporary staffing startup Jobandtalent raises $500M at a valuation of $2.35 Billion to expand... 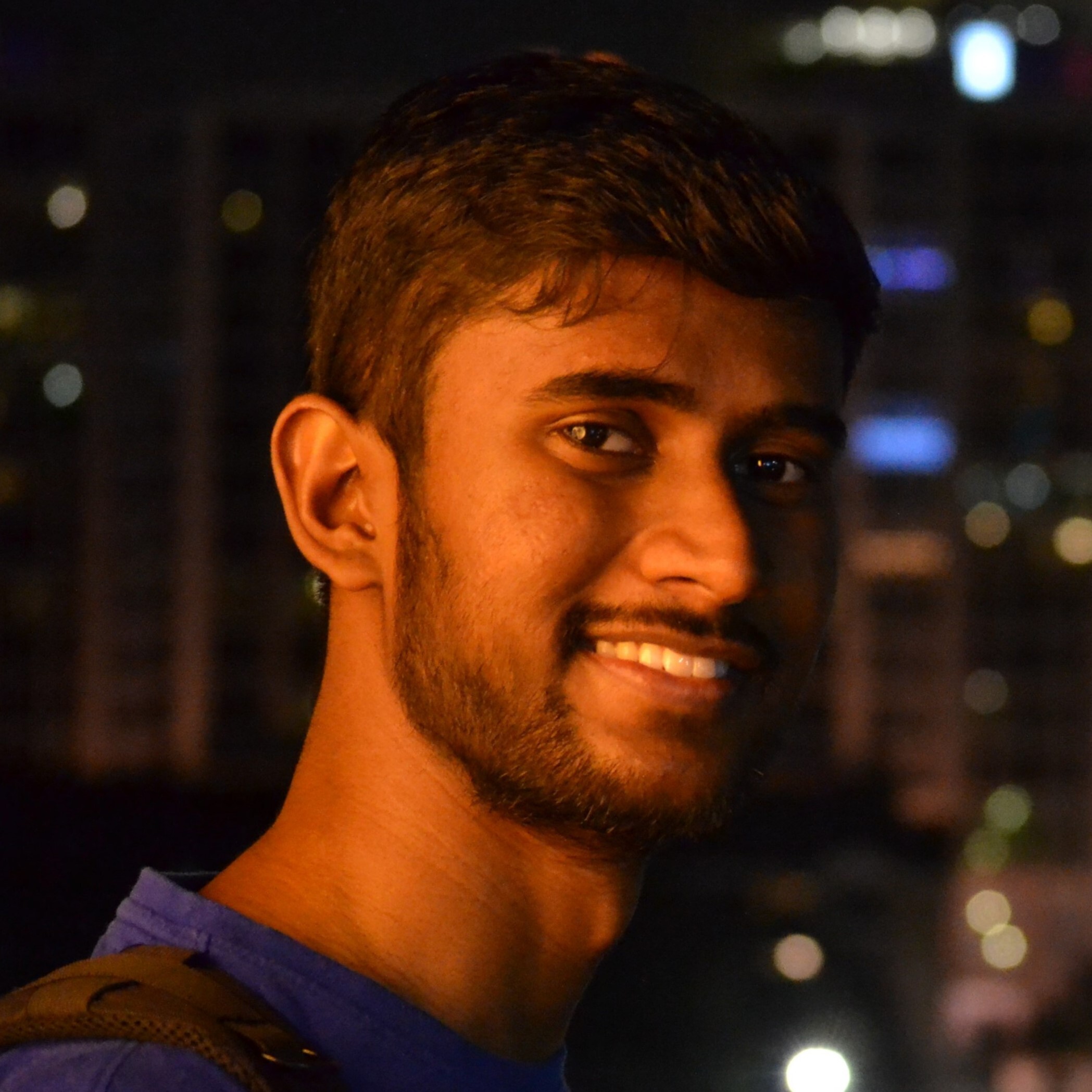 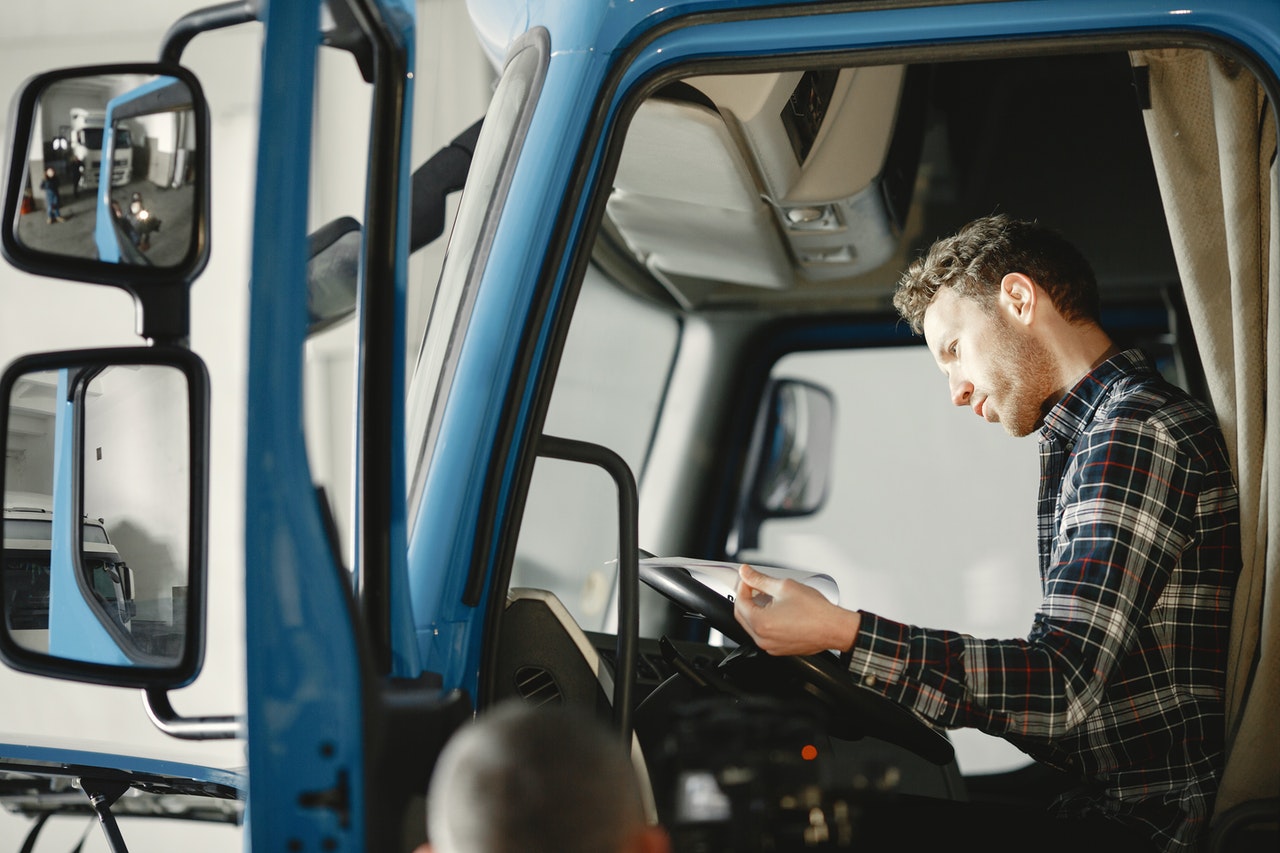 Madrid-based temporary staffing startup Jobandtalent raised $500 million at a valuation of $2.35 billion in Series E funding led by Swedish investor Kinnevik AB. This round of funding is the largest ever for an HR Tech company in Europe, according to PitchBook.

The startup will use this new injection of funding to develop and expand its workforce marketplace that matches individuals with temporary jobs. As demand for temporary workers rises amid tightening labor markets worldwide, the company feels it is positioned in the right place to lead the next revolution of flex jobs.

Entering the US Market

SoftBank's VisionFund 2 was also a significant investor in this round, followed by existing investors including, Atomico, DN, Infravia, Kibo, and Quadrille. In addition to the equity raise, Blackrock has provided $75 million in debt funding to the Spanish startup.

In March, Jobandtalent announced a €100 million (~$120M) Series D round led by Softbank, as well as €83 million (~$100M) in debt financing from Blackrock, to enter the US market. Founded in 2009, the startup has raised over $1.1 billion in 17 different rounds, according to CrunchBase.

The ultimate purpose of Jobandtalent is to make regular, dependable work easier to find; and provide job searchers with the stability and advantages that come with full-time employment, such as pensions, sick and holiday pay, health insurance in some markets, and training courses.

Co-founder and Co-CEO of Jobandtalent, Juan Urdiales, said, "With temporary working increasingly becoming the norm, the opportunity to help workers find reliable, consistent jobs is growing by the day."

He then added about their stellar numbers, "The Jobandtalent platform has found the right roles at the right companies for more than 100,000 workers in the first 9 months of 2021 alone, providing them with the benefits and security of full-time employment."

Much More to Do

Despite serving such a large number of people, Juan also iterated, "There are many more we can reach: there are over 500 million temp workers around the world that are still in need of better working conditions and better jobs. This demonstrates we are just at the beginning of our journey."

About building their team and company, Juan was bullish in saying, "We are a highly committed 1,000+ team with a clear mission, values and a strong culture. We are looking forward to adding even more great people that want to make their mark on Jobandtalent’s story. We will continue building on our vision, using our great entrepreneurial spirit to overcome the challenges and realise every opportunity for temp workers around the world."

According to Juan, the most popular positions on the platform include van and food delivery drivers, as well as warehouse operators. He also stated that the company is not considering an IPO because its annual revenue run rate has surpassed €1 billion (~ $1.1 billion) this year.

Its website in the United Kingdom provides prominent links to a whistleblowing policy and a statement on modern slavery, as well as (multilingual) guidelines on reporting hidden labor exploitation.

Lead Swedish investor Kinnevik's Natalie Hugh Tydeman concluded, “Jobandtalent’s workforce-as-a-service platform is disrupting the modern labour market and placing people back at the centre of employment. By offering a personalised service driven by data and proprietary technology, Jobandtalent is simplifying the experience of finding work for thousands of people and transforming it for the better.”

Join 20,000 HR Tech Nerds who get our weekly insights
Thanks for signing up, we send our newsletter every Wednesday at 10 AM ET!
Oops! Something went wrong while submitting the form.
Aswin Raghav Rengarajan

Aswin has been a full-stack digital marketer and content creator since 2017. He has a Bachelor's degree in Business Administration from India and a technical certificate in Entrepreneurship from the US as a part of the CCI Program, a fully-funded US Government scholarship. Apart from dabbling with disruptive tech, Aswin manages a nonprofit, co-hosts a podcast, and cheers for Manchester United. 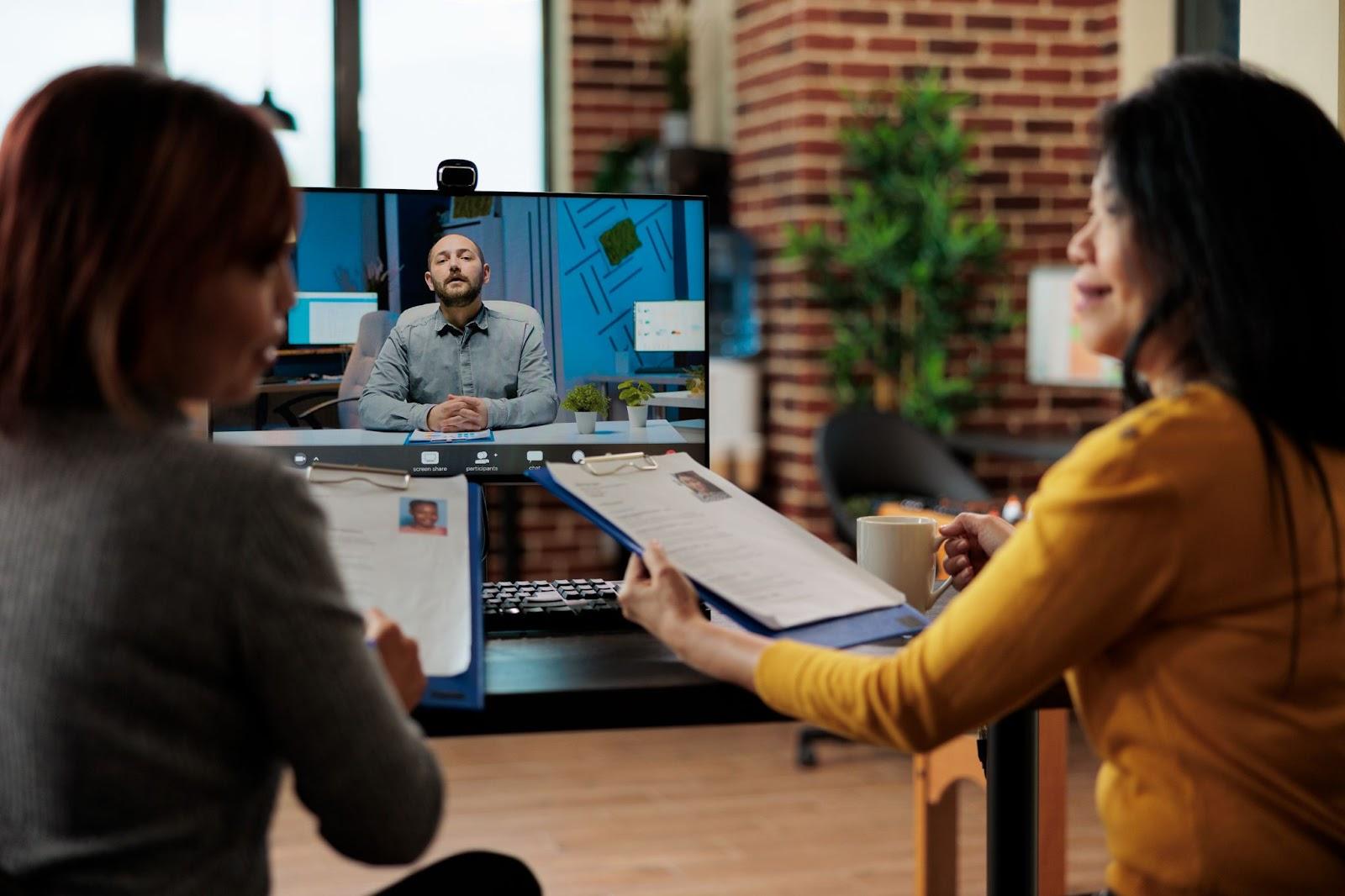 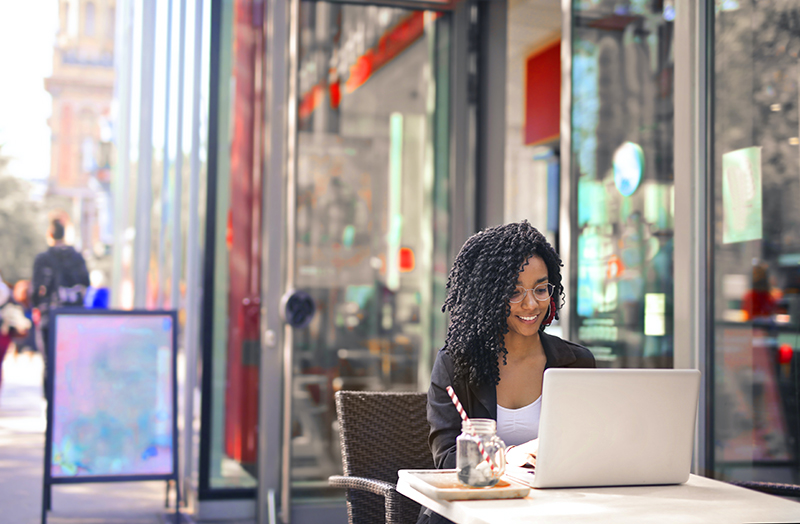 Contingent Workforce: What is it? Pros & Cons, Trends

This ultimate guide covers the pros, cons, and trends of a contingent workforce... 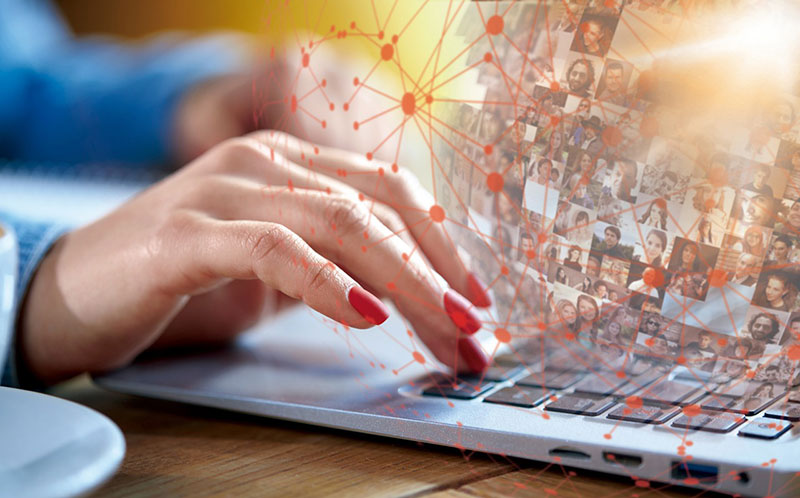 Learn about full cycle recruiting, and how it compares to specialized recruiting...