A Clever Way to Save Money on HR Software

Here's a hack that enterprise software buyers need to know about. 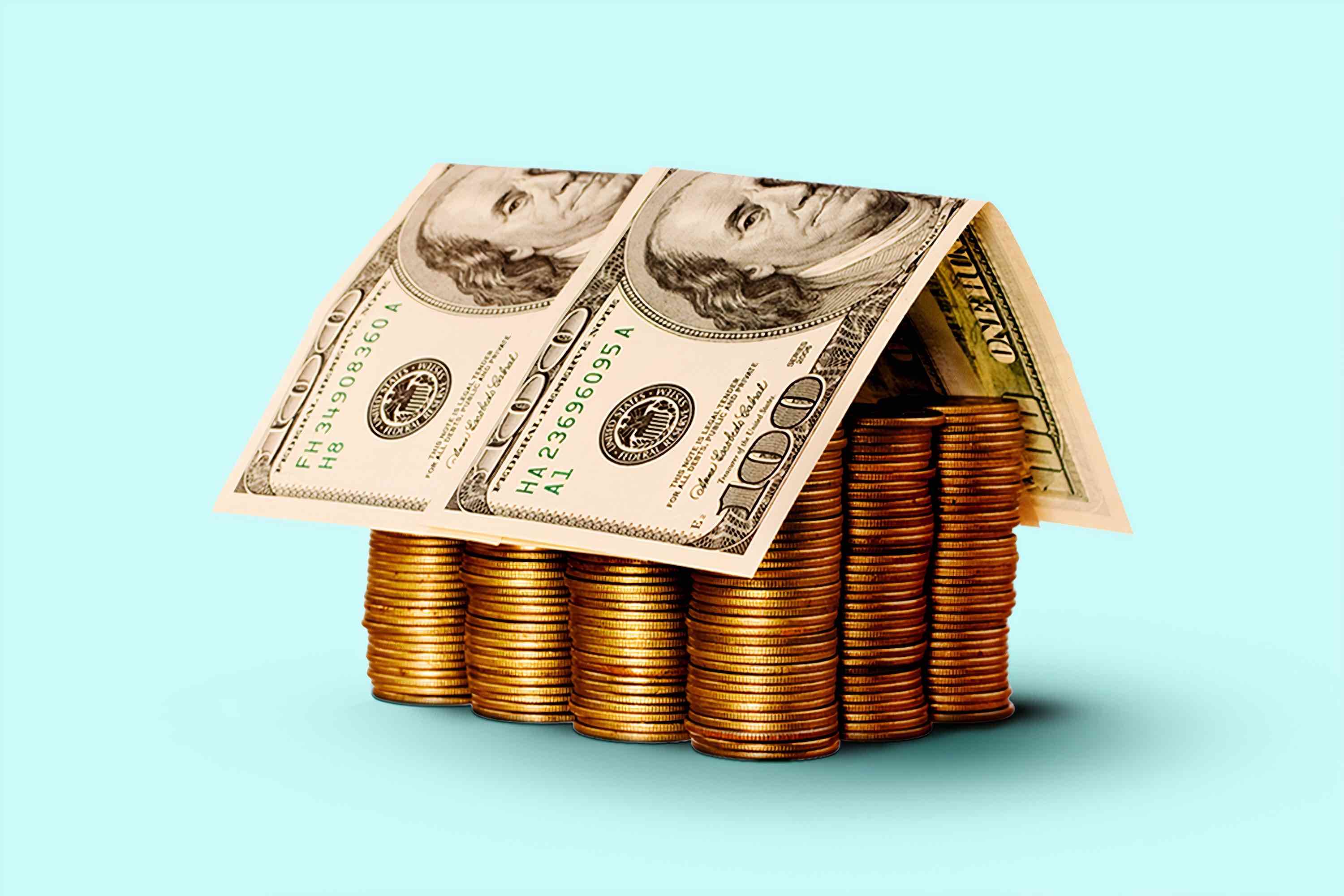 I had the pleasure of talking to Dan Cmejla the other day about his journey to purchase a new enterprise collaboration platform.  This was Dan’s first big business software purchase, and it was interesting to hear how he went about it.

At the end of the conversation I’d learned a really valuable nugget that I wanted to share with our readership.  Specially, he’d managed to get nearly every single vendor to considerably decrease their originally quoted price, some by 60%!

If you want to download the spreadsheet referenced in this blog, enter your email here:

Dan is a very conscientious person.  This was also a very important software buy for his company given the price tag and how they’d use it to drive their company forward.  So, it wasn’t very surprising to me that he had a very diligent and thoughtful process for finding and selecting software.

Dan started with internal buy in from the c-suite.  He made the case that this software was essential to the goals he’d had laid out by management, and was given the greenlight to pursue vetting vendors.  This meant he wasn’t wasting his time on something that wasn’t going to happen.

He then made a list of all potential vendors, and all of the features that were most relevant to him in a massive spreadsheet.  He was able to disqualify a few vendors simply from their websites, and then focus on a shortlist of contenders.

How He Saved All That Money

During demos with vendors, Dan would ask for pricing information.  This was basically the list price for the software being sold.

He kept great notes during calls, but would also send his organizer spreadsheet to the sales rep after the call saying “this is what I have you guys down for in terms of functionality – is that right?”

Many times the sales rep would fill out where he was mistaken, which led to better notes.

What’s even more interesting is that the sales reps would revise their pricing after viewing his spreadsheet.  Why would they do this?  Because Dan left in the names of the other companies he was talking to in this sheet.

He blacked out his notes on features/pricing for competition, but just knowing this was an educated buyer who was getting multiple quotes meant that reps were much more likely to lower than pricing, and in almost all cases by 40-60%!

Around half of the companies revised their pricing directly in the spreadsheet, and half revised it on a follow up call.

As a first time software buyer, you’re never going to get everything right.  In my opinion, Dan did a fantastic job of staying focused and diligent.  The notes he took, and the writeup he did to summarize his analysis for senior management were all top notch.

One of the things he didn’t quite understand until midway through the process was that vendor selection is not all about checking features off.  You also have to understand how much time this software is going to take to implement and manage relative to your other options.

Specifically, the solution that blew the others out of the water from a feature perspective was going to take way longer to manage.  This may seem obvious, but it’s something that many software buyers don’t quite understand until it’s too late.

Buying software can be really challenging. There are a lot of pitfalls to fall into, and too many vendors to choose from. That’s why we’re created our guide to buying HR Software, along with shortlists of top vendors for anything from ATS to AI recruiting. 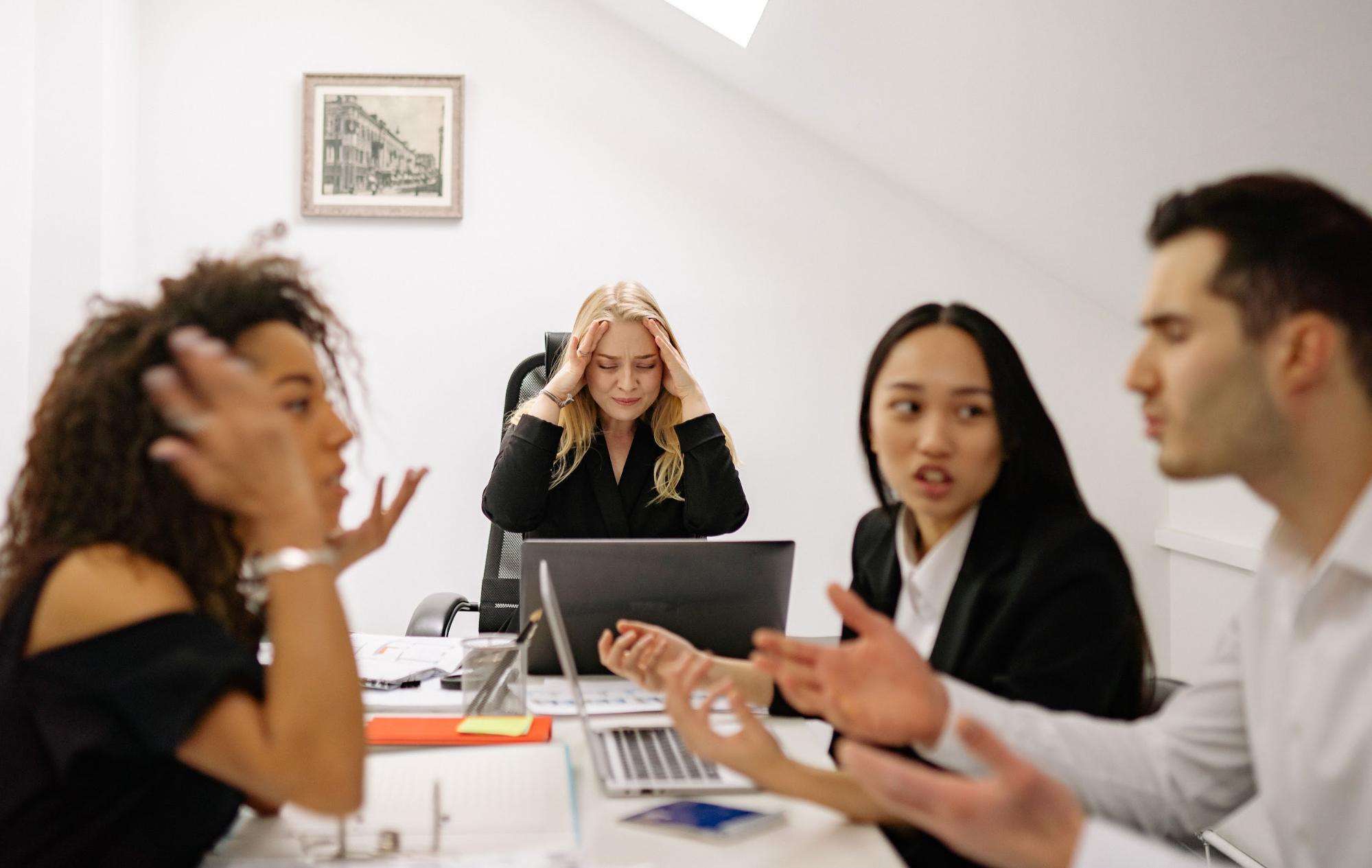 The Three Types of Toxic Bosses. How to Identify and Deal With Toxic Leadership

The signs of toxic leadership, and means to identify and address a toxic management culture. 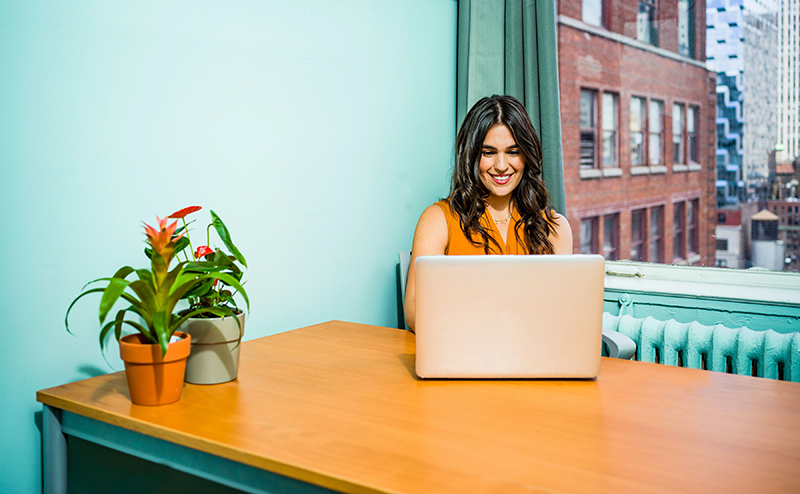 The Features of HR Software That Matter Most in Successful PeopleOps

The features and considerations HR leaders should know about to make educated HR software decisions. 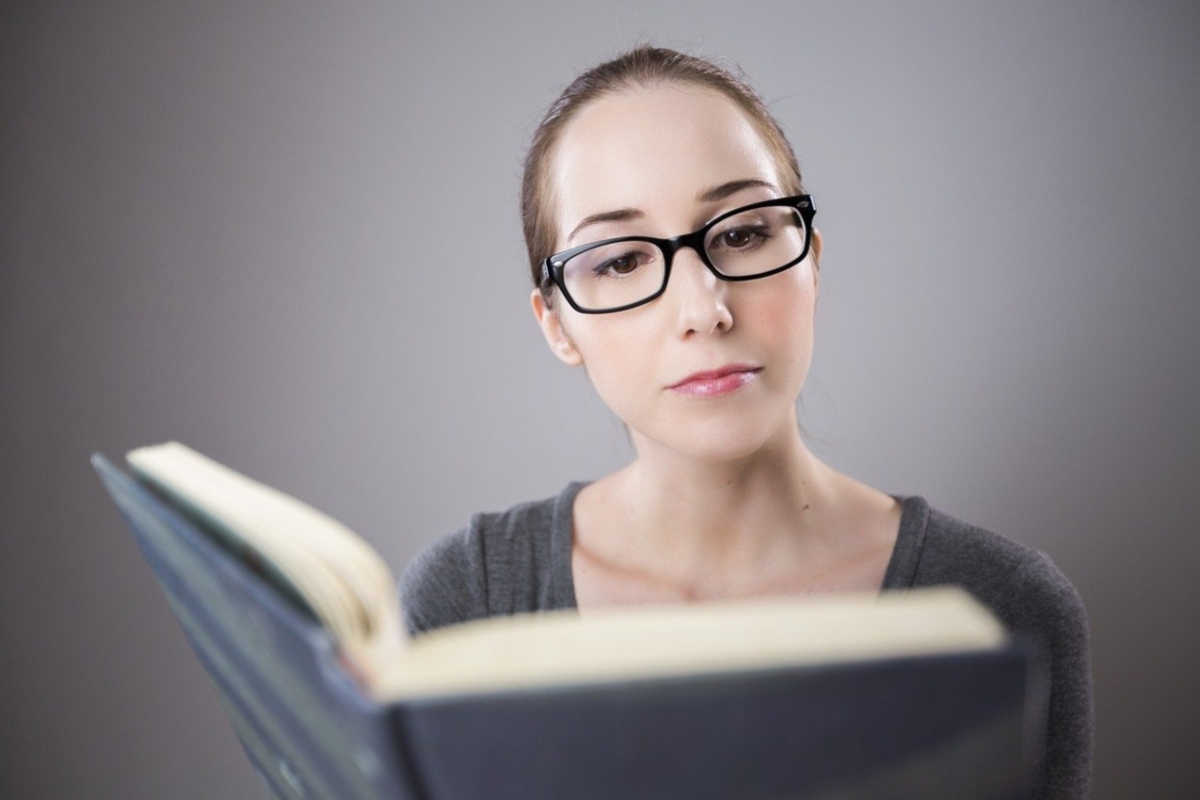 29 Best Books on Recruitment (MUST Read Resources for Recruiters)

Here are the best books on recruitment and recruitment tech for students and professionals...