When Buying HR Tech, Take a Lesson from a Toddler’s Playbook 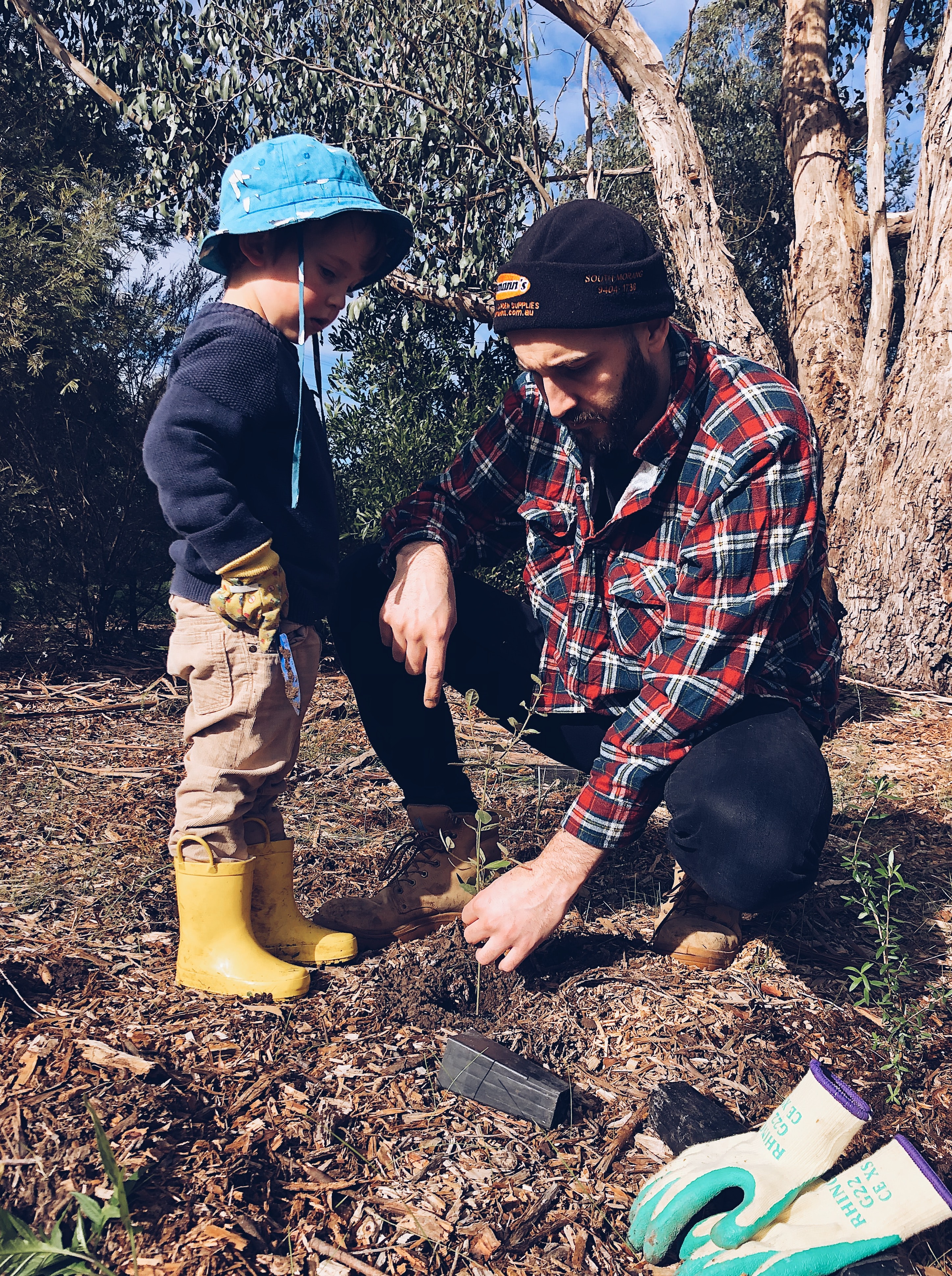 I was on the phone with an HR Tech vendor yesterday.  They claimed to have 98% accuracy with their AI algorithm.  I'm not even really sure what that meant to be honest.  It was a sentence that sounds good if said quickly with enough confidence, to a distracted listener.

It really just felt like a buzzword plus a stat that caught my eye because it seemed very general, and also quite hard for them to know whether or not that's true.

So, I started asking "why" and "how" - a lot.  It was probably really annoying for this VP of Marketing.  It may have even been slightly offensive as my questioning was a reflection of my skepticism in what he was saying.

But, this is what you have to do when buying software.  And for us at SSR, we are vetting software for the thousands of people a week that rely on our research to understand who the best vendors are in a given space.  So, we have to dive deep!

I'm not sure how nuanced or thoughtful these questions are coming from a three year old.  And, many times the string of answers end in less than insightful statements like "because someone decided to make the dinosaur blue when they wrote the book!"

But, we've all had those moments where one of these "why" barrages makes us think about a decision we made in a different light, or start to wonder ourselves about something our adult brains previously took for granted.

When wielded correctly, this same deep dive questioning tactic can actually be really useful when vetting HR Tech vendors.  We don't have to take for granted the veracity behind a statement like "our AI is 98% accurate."  We can very simply ask "how so?" or "how do you know that?" or "how do you measure that?"

When someone says "our sourcing tech decreases time to fill by 55%" we can respond with "why does it have that impact?" or, moving away from the strict why/how playbook, "what populations does that work the best for?" or "what is the distribution in decreases in time to fill?" or "where have you see it higher and lower?"

The big idea here is that as sophisticated buyers, we should rarely take statements on face value and get in the habit of drilling down into any (especially broad) claims made by vendors about their products.  This will mean a string of why/how/what questions to understand a key concept.

You can let your genuine curiosity and needs guide your questioning, or simply ask a "how so?" if you're not 100% sure even what the right line of questioning should be here, but perhaps your spider sense has told you this is something to probe on.

Getting back to my conversation about the AI that was "98% accurate"...it turns out that is a 100% BS stat that doesn't make any sense. It left the other end of my Zoom call with a perplexed look on their face as they tried to unpack what exactly it meant and who'd originally came up with it.

After several "well, how did you do the analysis on that?" types of questions, it became clear there was no satisfying answer and that this stat was in fact made up.

Not his fault, and not a deal breaker for featuring them on our site, but definitely a signal that we need to ask a lot more questions about everything else they are telling us.  And, continued BS to try and cover up not knowing where this stat comes from is further reason to be skeptical.

Many times vendors have great answers to these questions and that's an amazing sign.  Or, they own they don't know the answer, and actually follow up with what you're looking for shortly after the demo.

But, sometimes you figure out that they really aren't the #2 ATS, they didn't actually help a company hire 50k people in one day (another claim debunked yesterday by a series of "how" questions), or that the company that differentiates by being the "best for SMBs" is making more of an aspirational claim than statement of fact.

The Pitfalls of Being a Toddler

While many toddlers are cute, after enough "whys" even the most patient of parents are annoyed.  Don't be an annoying buyer.  Don't waste people's time.  Don't ask questions for the sake of it.

Also, don't be a jerk.  Buyers are in the power position.  But showing you're smarter than the other person or that you can stump them isn't why you're on the call.  You want to make the right decision about what tools to use for your organization, and ego can be an impediment to good decision making.

Lastly, realize that sales reps won't have the answers to many of these deep dive questions.  That's not a deal breaker, just something for them to follow up on if it's important to you.

Drilling down and doing your due diligence is an important part of buying the right software for your company, but too much of anything is too much!

Have you used the toddler approach in your buying efforts?   How did it go? 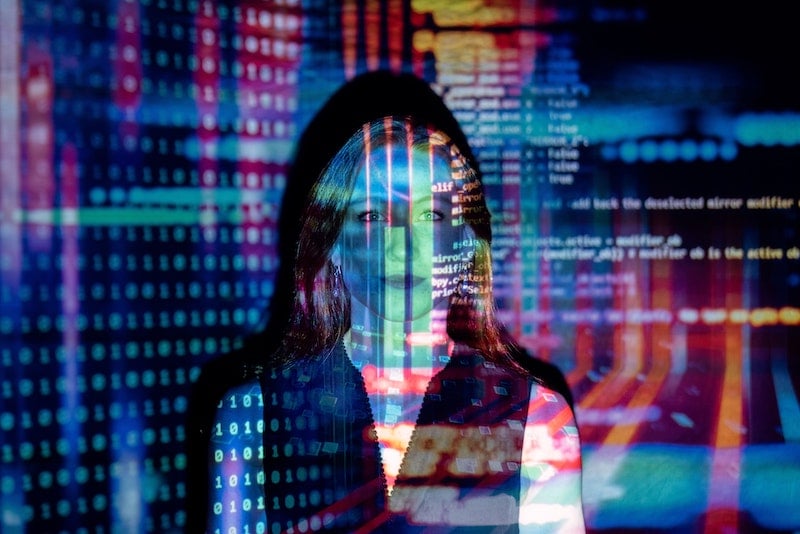 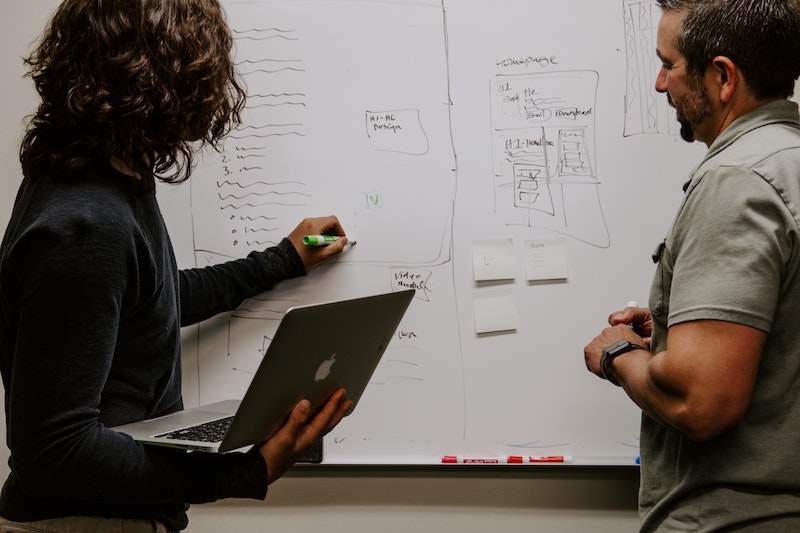 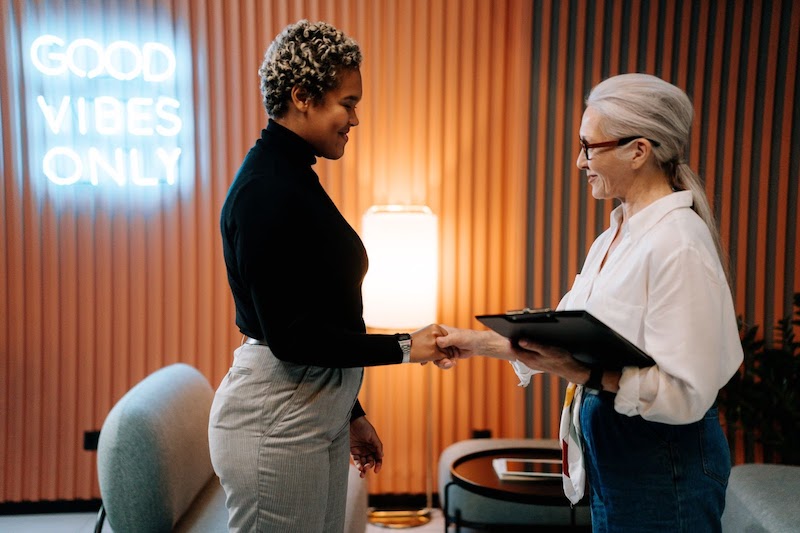